*Covid-19 update: We have postponed any face-to-face interaction with individuals wishing to get advice and support with completing their EU Settlement Scheme application for the foreseeable future. We are still providing advice over the phone, email and our webchat function and are also carrying out video chat meetings over platforms such as Zoom.*

Do you think we can help? 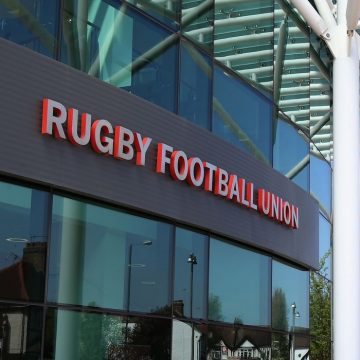 “Glyn has been instrumental in advising the England Rugby Football Union as well as many clubs on a wide range of immigration matters, and is always on hand to steer us in the right direction. He and his colleagues always respond promptly, efficiently and often with very little notice, which is essential in the fast moving environment within which we work.”

“Perhaps one of the most stressful things about moving abroad is all the admin around the visa application procedure. I was very fortunate that before and during my time in South Africa I had Glyn on hand to help with my application. He was extremely helpful and very professional, which certainly helped alleviate quite a lot of my stress! I would definitely recommend Glyn to anyone looking for assistance with their Visa application Abroad.” 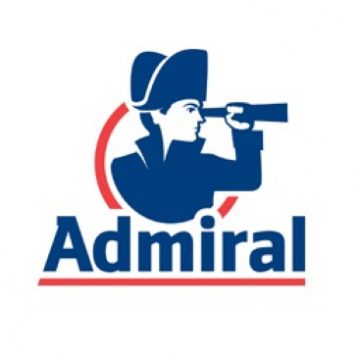 “With Admiral Insurance being a global brand with offices all over the world we have a lot of visa and immigration queries. We have used Newfields for a number of years now and I have found every interaction with them to be a very positive and helpful experience. The customer service they provide is second to none and I know I can always count on their fantastic service and advice.” 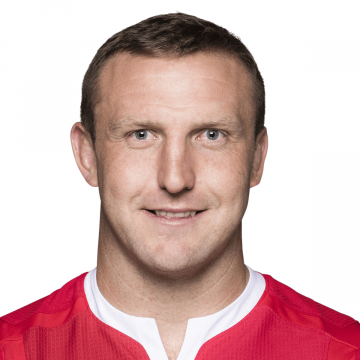 “Newfields provided a seamless service – from preparing all the paperwork and personally attending the Home Office with me, through to returning all of my documents in person. Very approachable, reassuring and quick to answer queries – a great service for international athletes.” 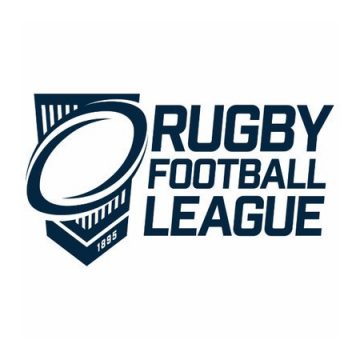 “The RFL have worked with Newfields on a wide range of immigration issues and have found that they have an excellent understanding of many immigration matters. Glyn is always available for both the governing body and the clubs to answer the most straightforward or complex query; his attitude and work ethic are outstanding.” 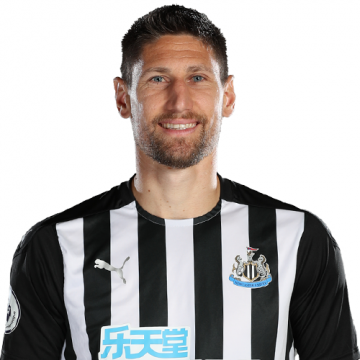 “Glyn was always available when needed and made our applications, which were time sensitive and very daunting at first, less stressful and more straightforward. Highly recommended.” 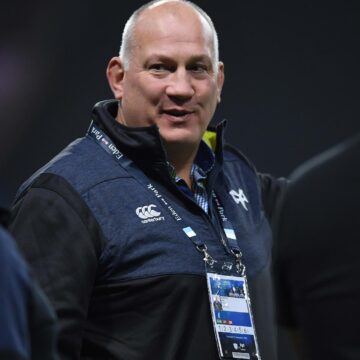 “Glyn and his team at Newfields have been Instrumental in advising on a range of immigration matters. As part of my talent ID role at the Ospreys I recruit on a global basis. Glyn is always on hand to advise and guide me through each step of the process with a great deal of calmness and professionalism. Glyn and his team are experts in their field and their knowledge on all immigration matters is incredibly impressive. Glyn and his team are hugely supportive, friendly, responsive and professional. I would have no hesitation in recommending Newfields. ”

“We have had nothing short of exceptional service from Glyn and his team at Newfields. Their attention to detail for our visas was beyond anything that we had anticipated with every step of the process being made as simple as possible for us - even to the point where Glyn went out of his way after hours to meet me to receive my BRP. We couldn't have asked for a better service and have recommended Glyn to numerous other South Africans engaging in the visa process”

“The efficiency, professionalism and swiftness with which Glyn handled the situation I presented him with (at very short notice) was absolutely outstanding. I will definitely be using his services in future.” 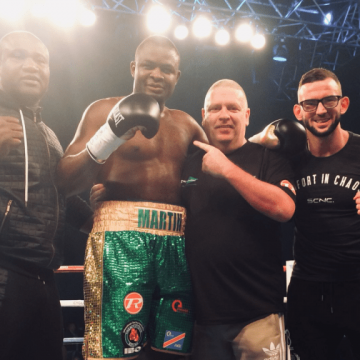 “Glyn and his team worked tirelessly with Billy Nelson, the Boxing Board of Control and Home Office Policy teams to secure a sponsorship arrangement and set of visas for myself and my family, whilst accommodating my overseas boxing commitments. 10/10 for service and getting the result we needed!” 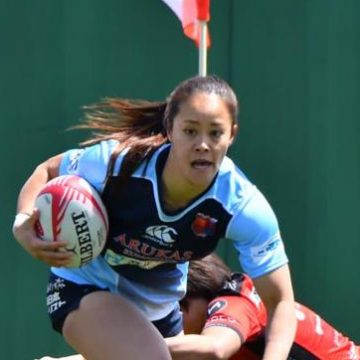 “Newfields has supported me in the challenge of playing rugby in England. Despite facing difficulties due to the pandemic, Glyn has handled the matter promptly and professionally. With that great support, I am looking forward to a great start in the UK” 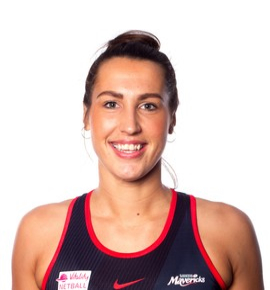 “I have used Newfields for numerous visa applications, and I am so grateful to Glyn and his team for their commitment and hard work to make sure each application was seamless. Glyn personally went above and beyond; efficiently communicating what was required, and taking the time to walk me through the process, making sure I understood each step. He made a very overwhelming application process a lot easier and a lot less stress!”

“The service provided by Newfields Law is very professional, they are responsive and friendly. I particularly appreciated how speedily Glyn and Chloe dealt with everything. Thank you again!” 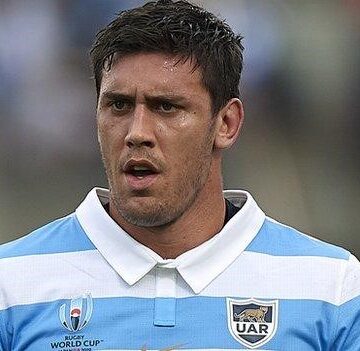 “They are really an excellent team of professionals, all the staff always willing and with good energy to help you and try to solve any problem. Highly recommended.”

“Newfields did an exceptional job in helping us with our immigration requirements - very professional and personal with a minimum of fuss. I recommend their practice very highly”

“Outstanding and efficient service for my family and I”

“Glyn and Newfields make the visa process seamless each season; from the moment we inform them of the signing of our import players to the day they arrive in the UK. Glyn has always given sound advice and I would recommend Newfields Law wholeheartedly”

“Glyn and his team at Newfields have helped immensely through my visa application process. The ability Glyn has to explain procedures in terminology that makes the entire process less overwhelming and daunting was a huge help. I'll always be grateful for the assistance Glyn provided and the efficient communication he and his team provided.” 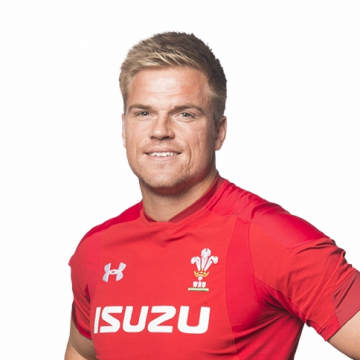 “With the help of Glyn, our visa applications that at first were a challenging and daunting prospect, were made straightforward and were done in a very efficient manner. I would definitely use Glyn and his team's services again.” 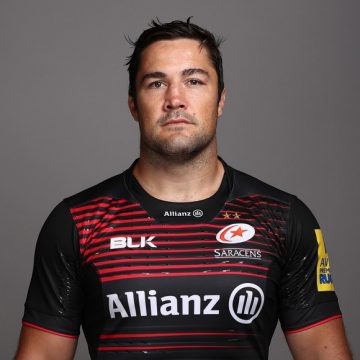 “Glyn provided a fantastic service to my family and I, they were professional, extremely helpful and very efficient, and were always on hand for friendly advice.” 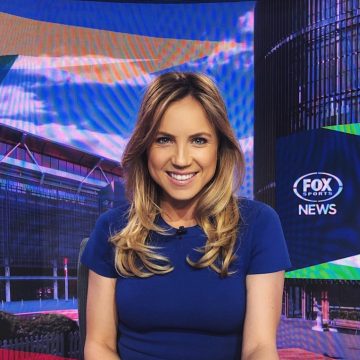 “My experience with Newfields and Glyn was second to none! All of our correspondence was via email in which Glyn would reply within hours if I had any questions or concerns. I was very impressed with Glyn and would have no hesitation in using his services again.” 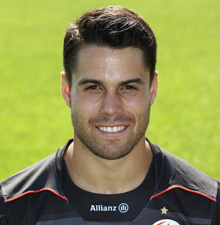 “Very professional and makes life a lot easier, amazing to work with” 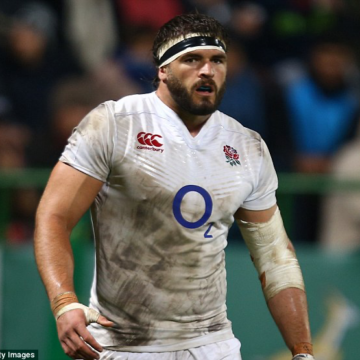 “We cannot describe how impressed we are with the work Glyn did for us. Countless emails back and forth to ensure that we had all the right documents in place. His detail was very thorough and knowledge of the goings on was very impressive. He was on call for any questions we may have had and this went a long way in stressful times when we needed just that extra bit of information. We are very pleased with the service we received and would highly recommend Glyn to anyone who needs his services”

Do you think
we can help?

Let us know what you need, and we’ll be in touch as soon as possible. 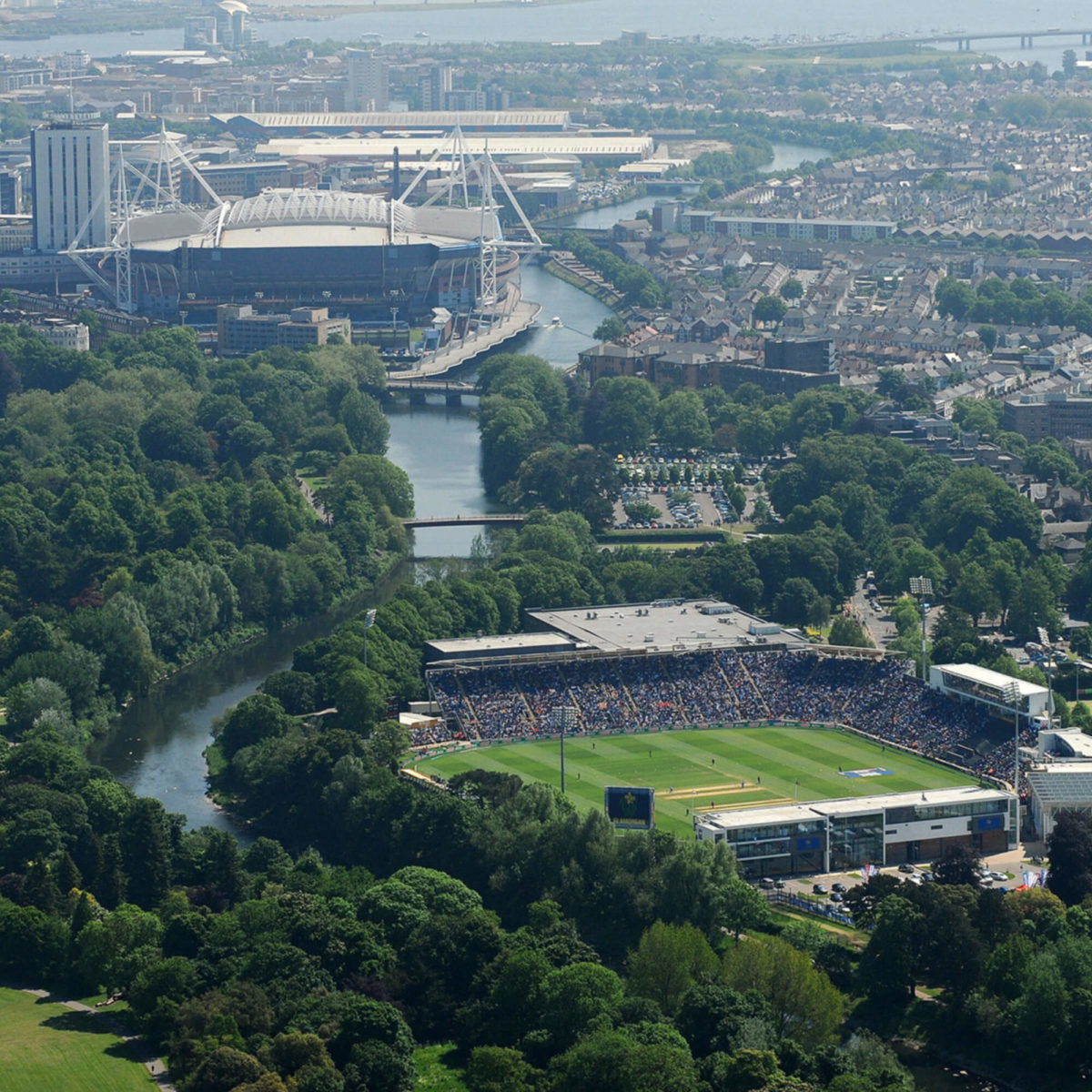 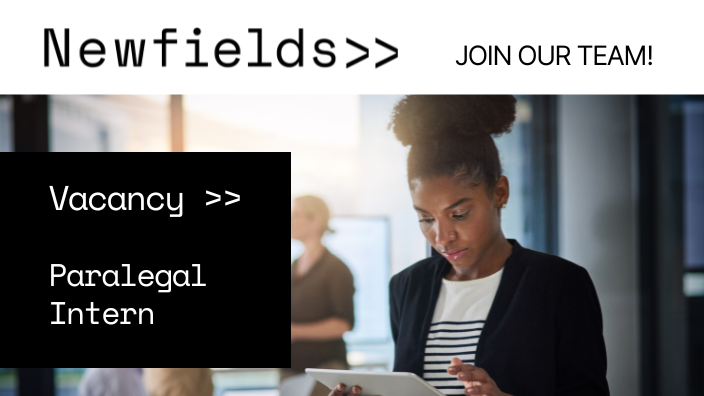 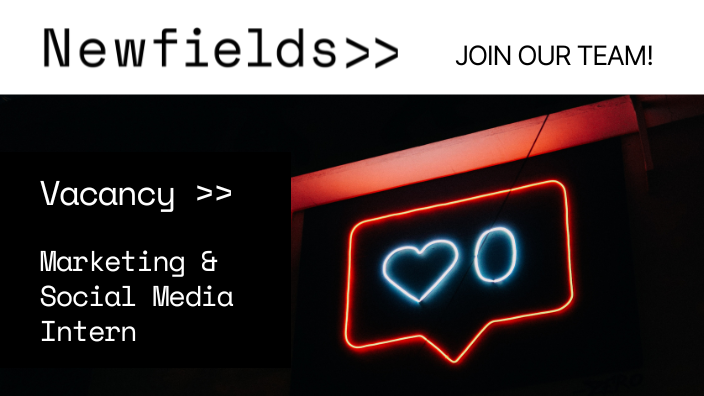 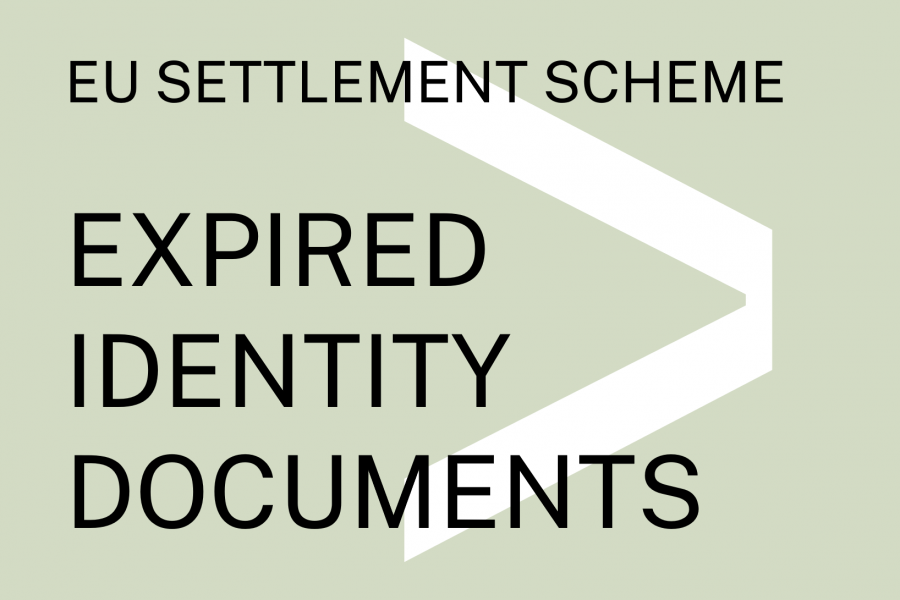